With affordability of residential housing and the cost of living the key themes of the budget, less was explicitly mentioned about commercial property.

Support and infrastructure for agriculture

Commercial farming should also see some benefits from the budget, with a number of measures designed to support the agricultural sector and improve water infrastructure.Agricultural assets in parts of Queensland and New South Wales look set to benefit from significant investments in water infrastructure, with the budget setting aside $5.4 billion for the Hells Gates Dam in Queensland, $600 million to improve the Paradise Dam in Queensland and $433 million for the Dungowan Dam and Pipeline in New South Wales, among other projects.Other measures of note for agricultural assets include: $480 million to improve NBN connectivity and coverage in regional areas, $811.8 million over five years to address mobile blackspots on regional transport routes, and changes to how the sale of carbon credits and biodiversity units are taxed.Infrastructure spending will boost the industrial sector

Spending on road and rail infrastructure was a key piece of the budget again this year. This year’s budget saw $17.9 billion committed to new and existing projects over the next 10 years, up from $15.2 billion last year. Those new spending commitments this year bring the infrastructure pipeline to $120 billion.A big part of this year’s infrastructure commitments, as well as last year’s commitments, is to upgrade freight facilities in Melbourne.This year’s budget saw $3.1 billion in new and existing commitments to deliver the Melbourne Intermodal Terminal Package, including $1.2 billion for the Beveridge Interstate Freight Terminal. There was also another $920 million for the Outer Metropolitan Ring – South Rail connection to the Western Interstate Freight Terminal, among other commitments to the Intermodal Terminal Package.There were also significant commitments for road and rail infrastructure projects in other states, including passenger rail extensions and upgrades between Brisbane and the Sunshine and Gold Coasts and Sydney and Newcastle, and a number of road upgrades around the country.These are substantial investments, and could increase the value of industrial and commercial property within these logistics networks that will benefit from improved connectivity.Tourism and education will benefit from returning migration

After a tough few years with borders closed, hotels, tourism and higher education will benefit from the return of overseas travellers.After a net loss of 89,900 people from Australia in 2020-21, net overseas migration is forecast to return to positive territory in 2021-22. Further out, migration is expected to return to more typical levels, with net overseas migration of 213,000 by 2023-24. These forecasts are based on the assumption that Australia’s borders remain open to migrants and fully vaccinated travellers.While the return of travellers will be a relief, there wasn’t much in the way of new direct spending on tourism. Tourism support of $146.5 million is planned over three years from 2021-22 to help the recovery; however, the majority of this money was planned to be spent this financial year, with only $66.7 million planned over 2022-23 and 2023-24.While the return of international students is the key development for the higher education sector, the budget also includes $2.2 billion for the University Research Commercialisation Action Plan. This includes $1.6 billion for clean energy, medical products, defence and other high-priority manufacturing areas, which could support office and industrial. 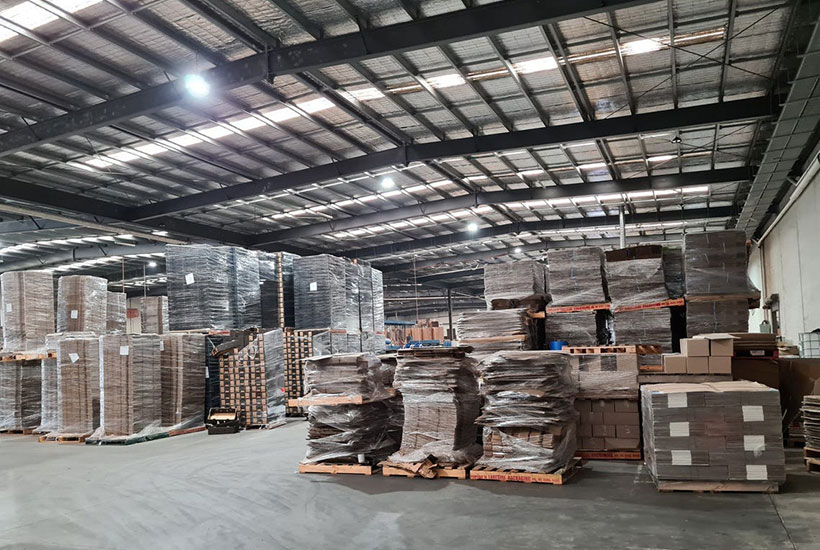 Increased infrastructure spending could increase the value of industrial properties, particularly those located in and around the Melbourne Intermodal Terminal. Picture: realcommercial.com.au/for-sale

The measures for agriculture include $5.4 billion going to the Hells Gates Dam in Queensland. Picture: Getty 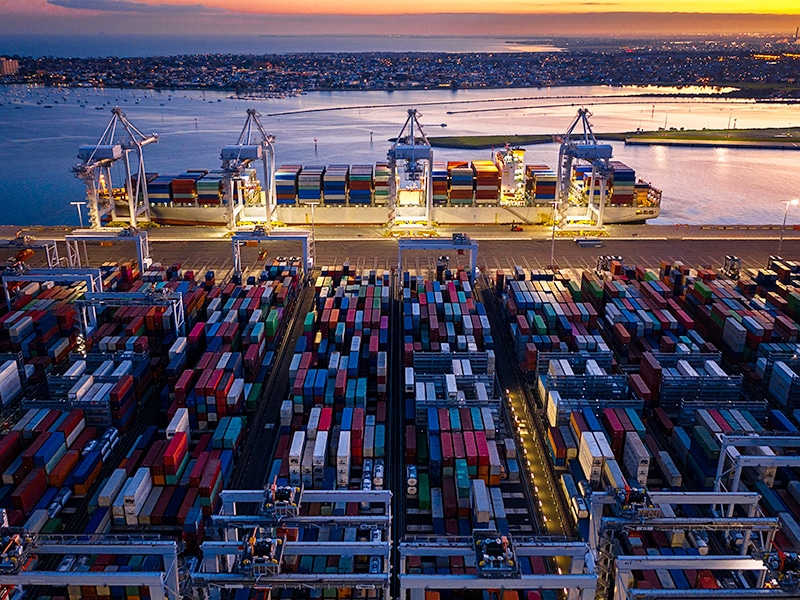 There is $3.1 billion in new and existing commitments going to the Melbourne Intermodal Terminal. Picture: Getty

The tourism sector will get $146.5 million in support over three years. Picture: Getty 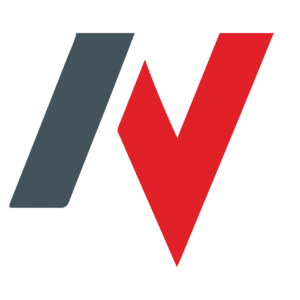 the Traditional Custodians of country throughout Australia and their connections to land, sea and community. We pay our respect to their Elders past and present and extend that respect to all Aboriginal and Torres Strait Islander peoples today.

Nicisa Pty Ltd and its Valuers are participants in an APIV Limited Liability Scheme wherein liability is limited by a scheme approved under Professional Standards Legislation.
More information on the scheme can be found at www.api.org.au